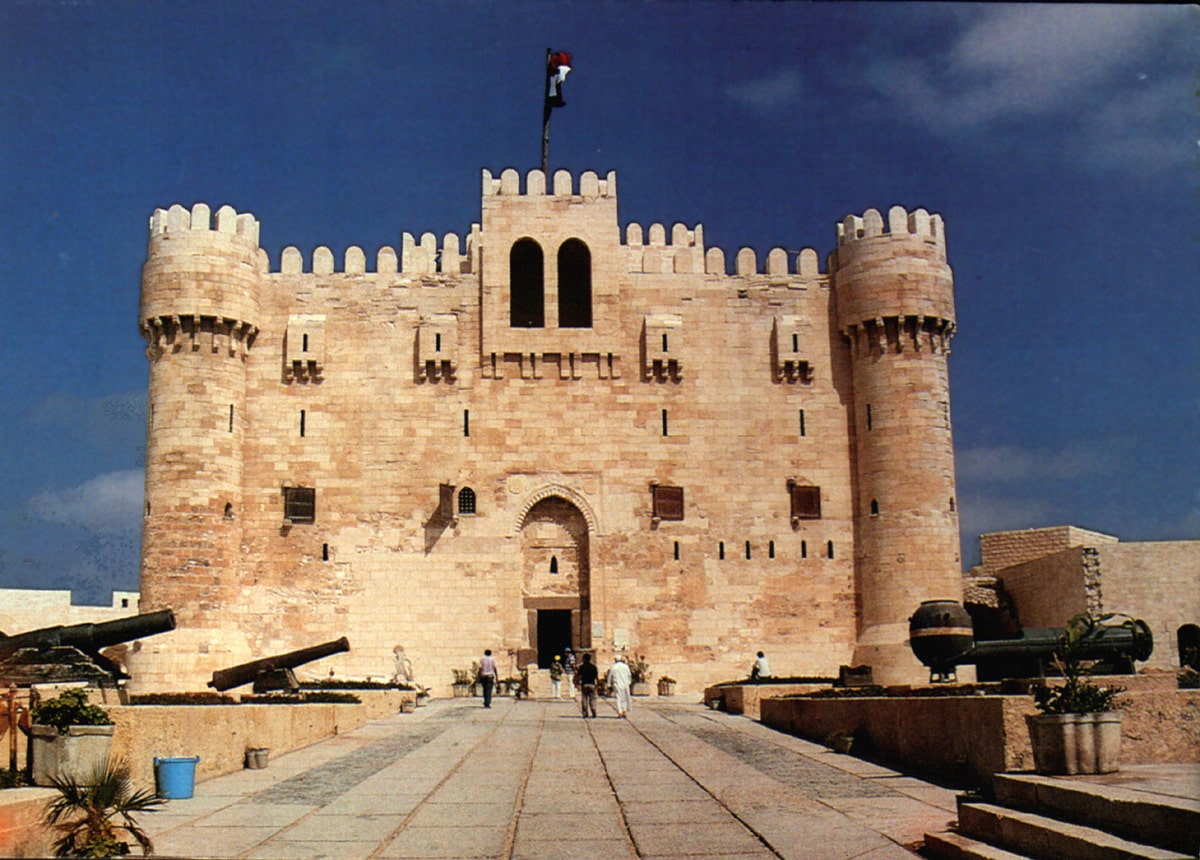 Cover Cairo top Tours and the highlight of Cairo such as Giza Pyramids , The first pyramid was built in the world the step pyramid , the ruins of first Capital of Egypt Memphis , Egyptian Museum with thousands of masterpieces collections , Coptic Cairo , Old Islamic Cairo which has Mohamed Ali mosque and Old Market Khan El Khalili . Then visit Alexandria which has A different culture tour experience to explore the most beautiful city all over Egypt which built by an order of the king Alexander the Great 332 BC he was looking forward to be the Capital of his emperor , It was built over the location of the fisher village Rhacotis . It is a chance to explore the high light of Alexandria such as Pompey’s Pillar , The Catacombs the spot of the old light house , Qaitbay Citadel and Montazah Palace in the Royal Gardens .

Day 3 Egyptian Museum , Cairo Citadel , Old Cairo and Khan El Khalili Bazaar
Our Tour guide will pick you to start your trip to visit the Egyptian Museum which has more than 225,000 Masterpieces of Monuments with the golden treasure of the young King Tutankhamun which discovered at 1922 by Carter and Carnarvon , then drive to Citadel of Salah Eldin which was built in 1173 to protect Cairo from the crusaders which has the Masterpiece of Turkish Mohamed Ali Mosque , Then take your Lunch , After that visit old Coptic Cairo Hanging church , Abu Serga Church which known by holy Crept Church and Ben Ezra Synagogue finish your tour by the heart of Islamic old City Khan El Khalili Bazaar
After finishing back to hotel and overnight in Cairo

Day 4 Alexandria sightseeing
After breakfast early morning drive to Alexandria 220 Km north east of Cairo around 3 hours to reach to your first sightseeing The Catacombs Tomb which was built in between the 2nd to 4th century by the Roman what was excavated by accident in 1900 Ad , It is one of the largest necropolises , After finishing , 2 Km far from the Catacombs there is the location of the Pompey’s Pillar , Pompey’s Pillar is a Roman triumphal column and it is one of the largest of its type constructed outside the imperial Capitals of Rome
and Constantinople , Then drive to the Shore of Alexandria to the spot of one of the old seven wonders the old light house what was totally collapsed and replaced by Qaitbay Castel which was built in 15 century , Enjoy walking around from outside After this you will have a chance to get a picture to the famous mosque Abu-Alabbas Al-Mursi Mosque , Drive across the Corniche of Alexandria with one stop to Alexandria Bibliotic which is the library number one in the world that contains more than 8 million books . After crossing the modern Alexandria you will arrive to the ELMontazah Palace which was known by King Farouk Palace .
Back to Cairo and overnight at hotel